What’s happening with your house?

This is normally about question 4 (after “Seriously?” “Why?” and “What about school?” (more on that one later)).

Simple answer: we have very lovely friends (plus children, plus dogs) who are going to live in it for us. It’s (hopefully) a win-win: they need somewhere to live for six months (they’re moving away after that) and we get someone to look after the house and pay the council tax and feed the chickens and fight off any burglars, spiders or other nasties and generally keep the insurance company happy. 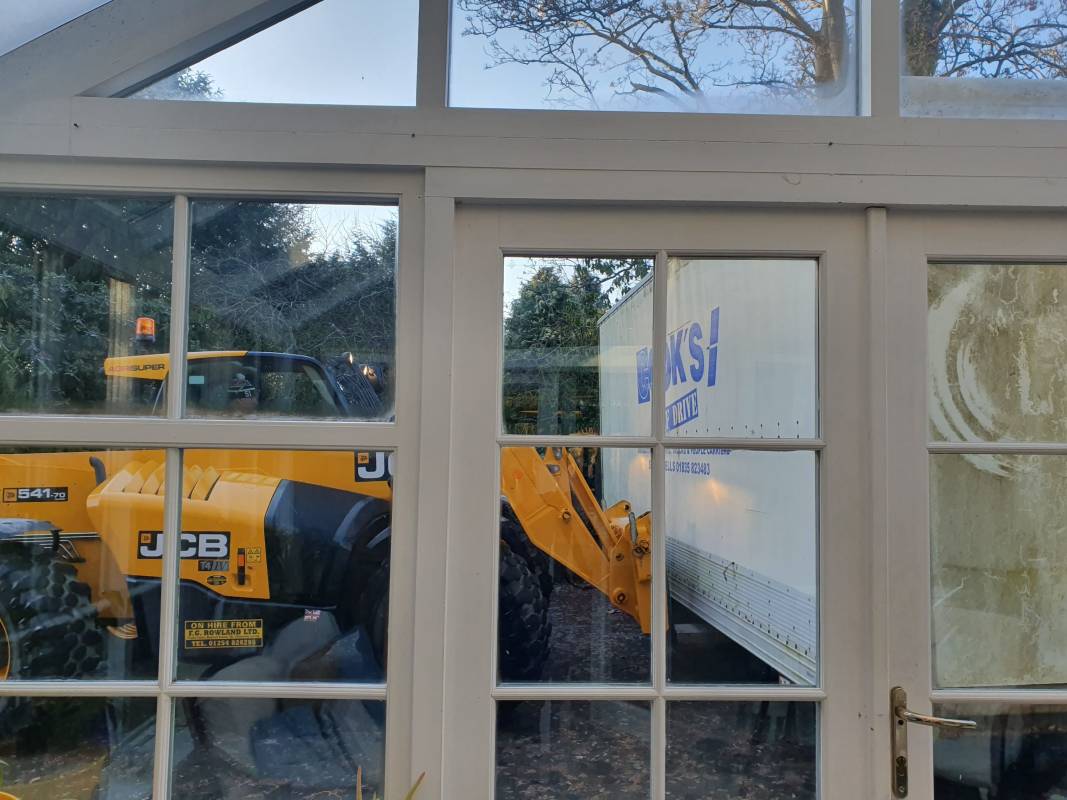 Getting rid of this shipping container was supposed to have happened by Christmas 2018.

It was one of those cases where the universe really does provide; we had previously thought that someone else was going to live in it and when that fell through, a mere four months ago, we were at a loss. But a casual chat during a children’s swimming lesson became “Well, we could”, became “Shall we?”, became us meeting up last night to sign an agreement… so its official. They get to live in our house and we have to, really, go somewhere else.

But of course signing (and drafting) the paperwork is the easy bit. The tricky bit has been looking round our house and realising how much needs to be done before we can reasonably expect someone else to live in it: the back door that doesn’t open, the doorbell that doesn’t work, the broken bed (not as exciting as it sounds), the wobbly bannister, the dishwasher that requires to be sworn at in exactly the right way before it will deign to work, and even then only one time in every three, and grudgingly at that. We’ve been living with these things for years but can we really expect someone else to? 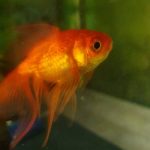 But we’re getting there. And rather enjoying living in a house where nothing needs fixing. We’ve emptied cupboards too (“Oh, that’s where that was!”), rehomed the fish and provided an 8 page list of where the trip switches are and who is our preferred plumber..

The chickens will be looked after (although Marilyn (she was blond, busty and had an attitude to match) has sadly not lived to see us go – RIP Marilyn), as will the garden. We have a separate cottage in our garden (built for my parents but available for holiday lets while they’re not in it) so that needs to be planned for too. 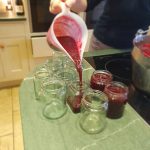 Yesterday I made 26 jars of jam from the fruit in the freezer. Today, banana cake.

The freezer is being emptied (fish fingers and ice cream for supper tonight), and anything really precious and breakable squirrelled away. The deep litter filing system is being worked through (and mostly re-filed in the recycling).

The to do list continues… We leave four weeks tomorrow.